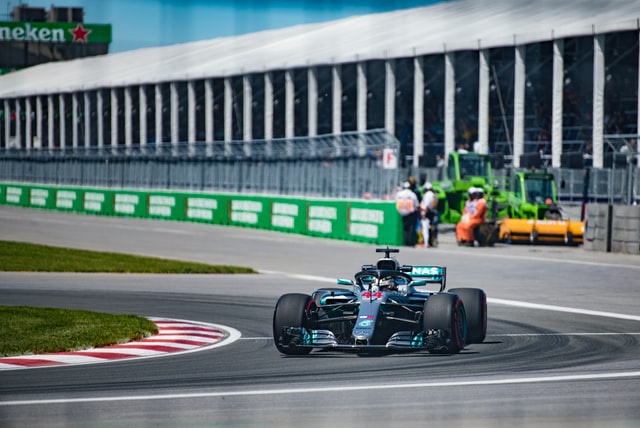 The helmet is one of the vital safety elements for motorcyclists and racing motorists. From being little more than leather hats and glasses, over the years they have become authentic pieces of engineering, which seek to minimize damage in the event of an accident. In both Formula 1 and MotoGP they are vital elements, literally.

However, the characteristics of each competition make them radically different in many ways. Fundamentally, those of Formula 1 are much more complex than those of MotoGP, since they need more adjustments and mechanisms to not only guarantee the safety of the pilots, but also contact with the pits and the possibility of drinking.

In Formula 1, there are very specific elements of their own. Measurements and weights vary depending on each driver or team, but they usually are over 1.3 kilos. They have an anti-reflective visor that, for example in the case of Ferrari, is supplied by their sponsor Rayban.

There are three types of visors, depending on the light of each Grand Prix (light, medium or dark), with an adhesive tape on the lower edge to prevent air from entering them when closed. At the top of the visors it has a carbon fiber band, which protects them in the event of parts falling off, as happened to Felipe Massa in the 2009 Hungarian GP practice, when a spring from Rubens Barrichello’s car hit him. With the entry of the halo in the designs of Formula 1, in theory, these types of events should be minimized.

To cool the head, holes and small slits are added to redirect the wind and let it enter where they want. In case of rain, before the race, some plastic elements are added to cover these holes.

On the back of the helmets are the hooks for the HANS (Head And Neck Support Device), the head support collar that was created to prevent the dreaded whiplash in the event of a crash. frontal. It is estimated that, for example, Roland Ratzenberger, the pilot who died the day before Ayrton Senna, would have been saved from the existence of HANS in his time.

Most pilots have their heads scanned so that the inner padding settings are perfect for their head shape, although this is up to the supplier. They all have an inner tube, which is used to allow them to drink water during the race, and the helmet intercom radio system, with which they communicate with the boxes.

When it comes to customization, the FIA is very strict. To ensure that the public can recognize them, since 2016 it is mandatory to choose a design at the beginning of the season, which can only be varied minimally in some races. Some drivers, like Fernando Alonso, get very involved in this aspect, because it is one of the few elements that differentiates them from their rivals.

MotoGP helmets: you could use one

Any motorcycle rider knows that head injuries are the main factor in death from a motorcycle accident, and that it is estimated to be around 40% more likely to die in the event of a hit if you do not wear a helmet. In the case of competition, this percentage is multiplied by 10 depending on the speed and type of blow that can be suffered.

As in those of Formula 1, the helmets of the MotoGP World Championship riders must be homologated by the FIM. The external part can be made of different materials (thermoplastics, fiberglass, Kevlar or a mixture of all of them), although the preferred material for its resistance and lightness is carbon fiber and Kevlar. The padding, as in Formula 1, is usually polyurethane foam. It is estimated that, with the rings included, they weigh around a kilo, somewhat less than those of Formula 1, although it depends on the manufacturer. 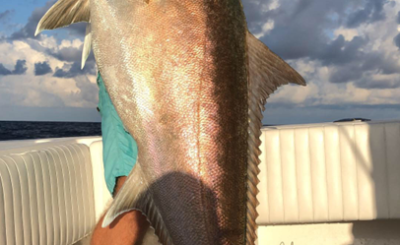 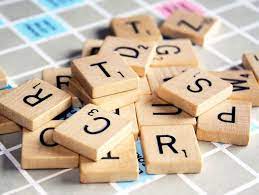 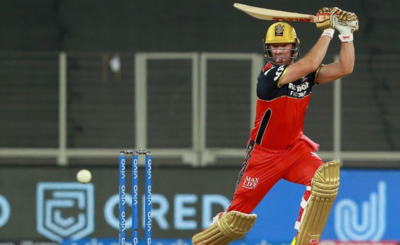 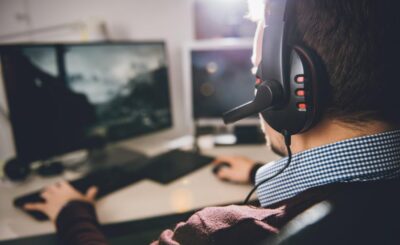 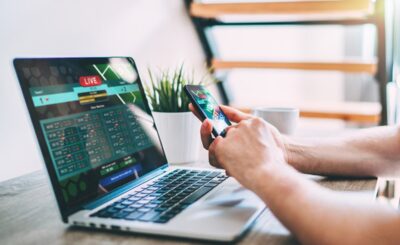 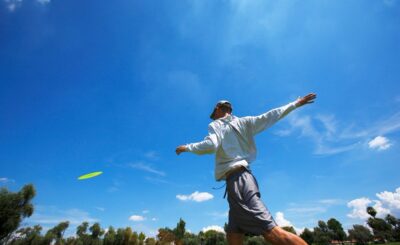