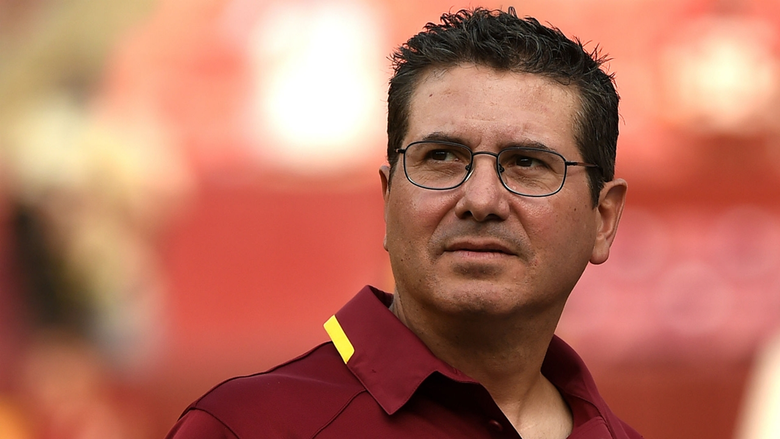 They say that when you do what you love for a living, you never work a day in your life. Dan Snyder, the owner of the Washington Football Team, certainly does what he loves each and every day.

A native of greater Washington, D.C., Dan now lives in Potomac, Md., with his wife Tanya and their three children. Dan has loved football since childhood, his father frequently taking him to NFL games throughout his youth.

Since buying his favorite football team in 1999, Dan has helped it grow into an NFL powerhouse. Even so, he’s always been interested in more than winning games. He wants his team to give back to the community and to actively assist those in need.

Shortly after assuming ownership of the team in 2000, Daniel Snyder established the Washington Charitable Foundation, a partnership between the team and various community organizations and corporations.

To date, the Foundation has provided youth-centered groups with more than $29 million for programs primarily focused on health and education. For instance, in 2019, it hosted literacy workshops for students in fourth and fifth grade, and it organized wellness events for seventh graders.

The Foundation also runs an initiative called Loads of Love, which provides schools and youth organizations with laundry machines and supplies. The initiative gives children who are homeless or who otherwise lack access to laundry facilities the chance to have clean clothing and sports uniforms.

On top of that, Dan instituted Salute, an official Washington Football Team organization that honors members of the military and their families. It’s the first such club in the NFL. Salute offers special events to the military community throughout the year, including reenlistment ceremonies and exclusive pre-game celebrations.

Giving Back in Other Ways

Beyond the Washington Charitable Foundation, Dan’s philanthropic work has been extensive and diverse.

Dan has been committed to disaster responses for years. He provided aid to people in Thailand and Indonesia after the tsunami of 2004. He likewise made substantial donations to Hurricane Katrina relief in 2005. And, in 2016, when Hurricane Matthew struck the Caribbean, he sent supplies to the Bahamas.

Dan is also a major contributor to the National Center for Missing and Exploited Children (NCMEC). He financed the Daniel M. Snyder and Family Communication Center for the NCMEC, helping contribute to the cause in a powerful, ongoing way.

The Snyder Communication Center receives calls from parents when their children go missing and from law enforcement officials across the country. Young people who run away from home often call the Center as well. Thus, all of this vital information can be processed in one location, leading to quick and helpful action. When it comes to missing children, time is of the essence.

In addition, Daniel Snyder is on the Children’s National Hospital Foundation Board of Directors. He donated the resources to build the Snyder Family Emergency Medicine and Trauma Center at that hospital as well.

After George Floyd was killed by police in 2020, Dan donated $250,000 to grassroots programs that raise people’s consciousness of social injustices throughout Delaware, Maryland, and Virginia.

Also, in 2020, Dan provided the Capital Area Food Bank with $100,000 to assist those struggling with food insecurity during the COVID-19 pandemic. Moreover, he helped the Maryland National Guard establish a coronavirus testing facility at FedExField, the Washington Football Team’s home stadium.

The above achievements represent just some of Dan’s humanitarian pursuits. From supporting a counseling center for homeless youth to helping build a smart home for a paralyzed Army captain, his record of philanthropy is truly exceptional.

That said, Dan is only able to support so many charities because of his success in business and management. He founded the international marketing company Snyder Communications in the late 1980s. Later on, he established the medical research firm inVentiv Health and the radio company Red Zebra Broadcasting.

Since becoming the Washington Football Team’s majority owner, Dan has overseen numerous advancements, helping the franchise become one of the most valuable sports teams in the world.

For his players, he created the cutting-edge Bon Secours Training Center, and he subsidized substantial improvements to the locker room, the weight room, the team cafeteria, and other facilities.

For the fans, Dan set up a thriving merchandising division and opened several official team stores. Moreover, the stadium now boasts luxurious suites, faster escalators, massive LED screens, new video boards and game clocks, and an array of other high-tech features. And there are more stadium gates and a more efficient parking layout.

In short, the qualities that make Dan Snyder a successful football owner also make him a successful philanthropist: his eye for detail, his thirst for knowledge, his boldness and decisiveness, and his enduring love for humanity. 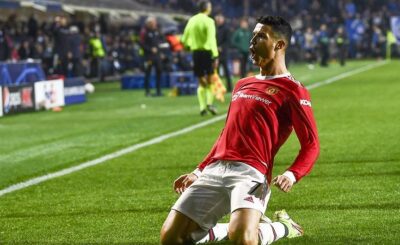 COVID-19: Can Sports as a Facility Change the Way We Watch Sports? 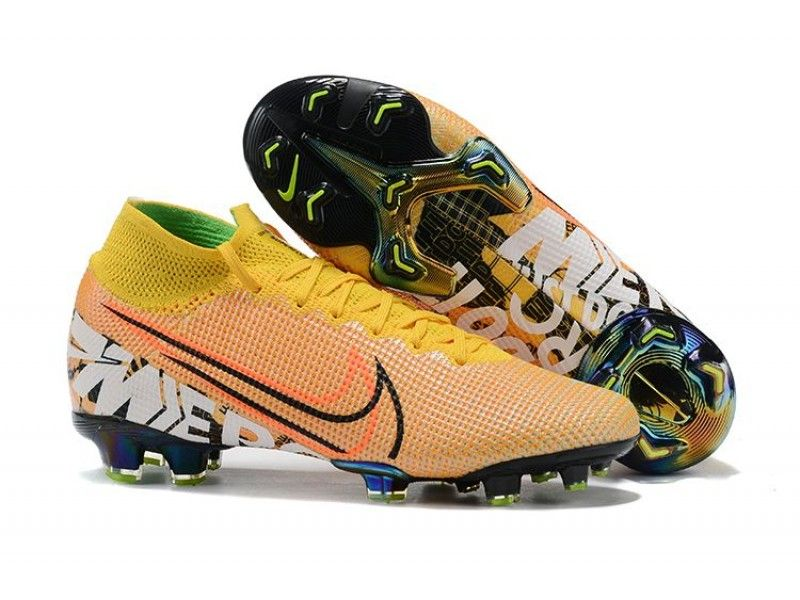 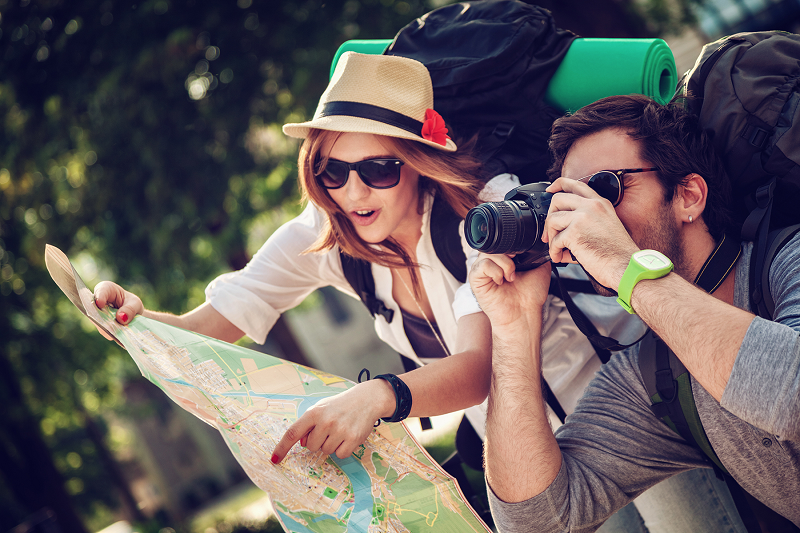 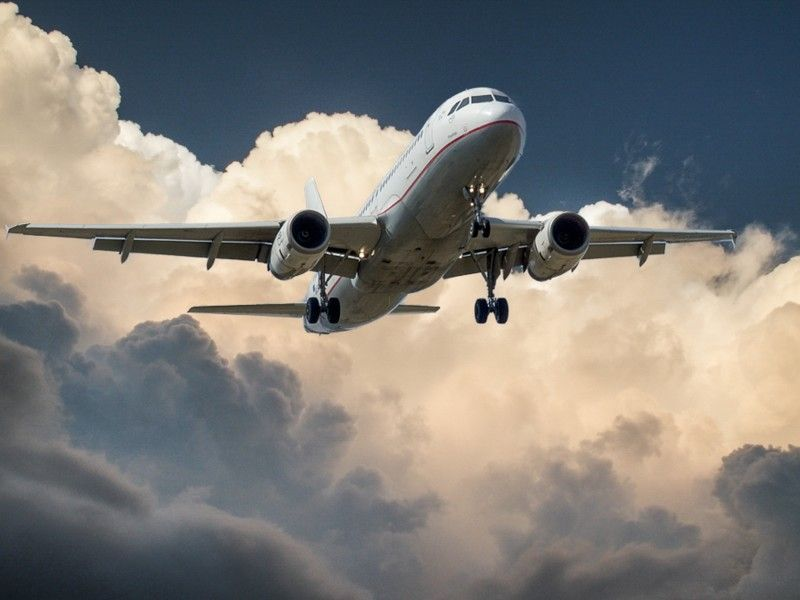